Published: Oct 12, 2019 · Modified: Feb 2, 2021 by A Virtual Vegan · This post contains affiliate links · As an Amazon Associate I earn from qualifying purchases · 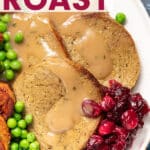 A simple, easy, rustic and hearty Vegan Roast that's sliceable, ultra tender and full of flavour. Just perfect for serving with copious amounts of gravy, roast potatoes and all the trimmings. Leftovers are great in sandwiches too!

It is super easy to make and you can prep it and shape it up to 3 days ahead, leave it in the fridge, then cook it on the day, or even in advance. Don't you just love recipes that take the pressure off like that?

It's also way cheaper to make than pre-made vegan roasts and is a great alternative to Thanksgiving turkey or Tofurkey.

For detailed measurements and instructions, see the printable recipe card. 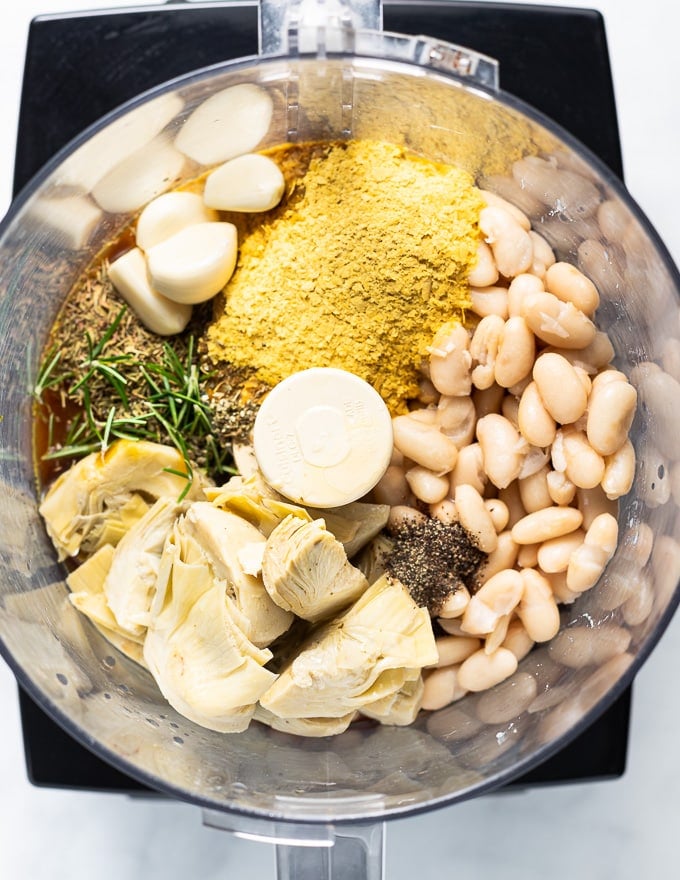 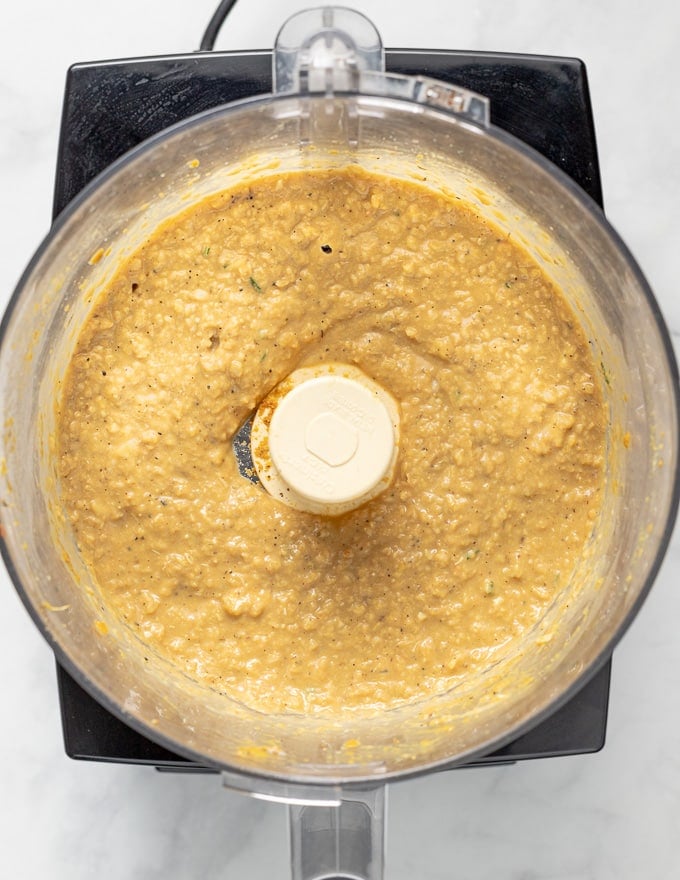 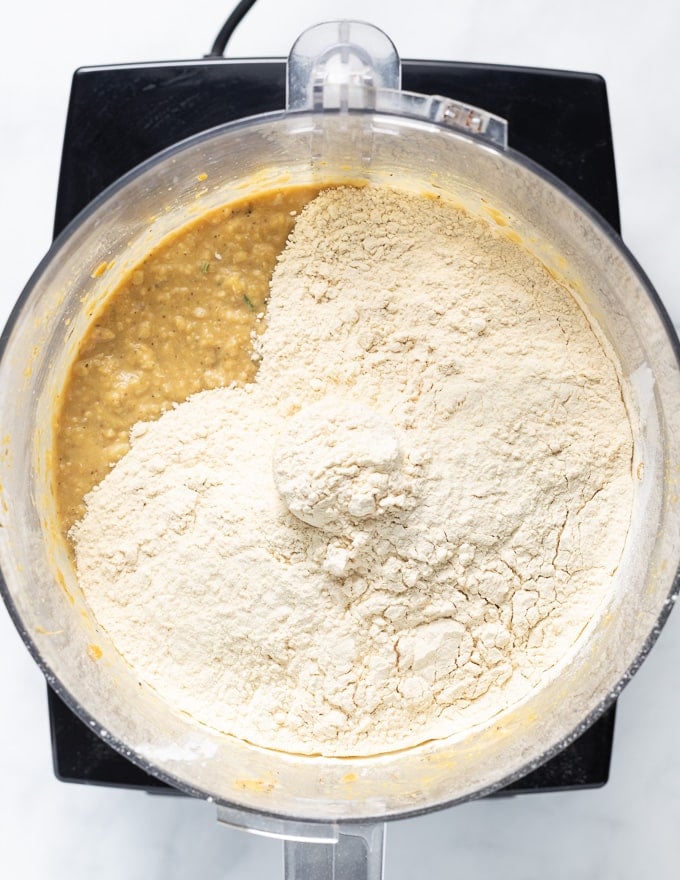 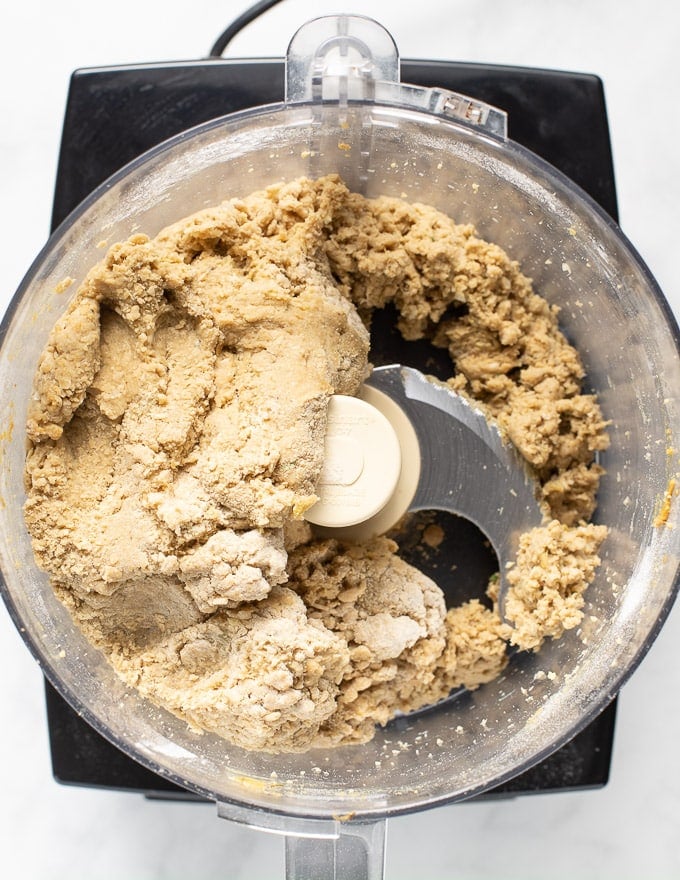 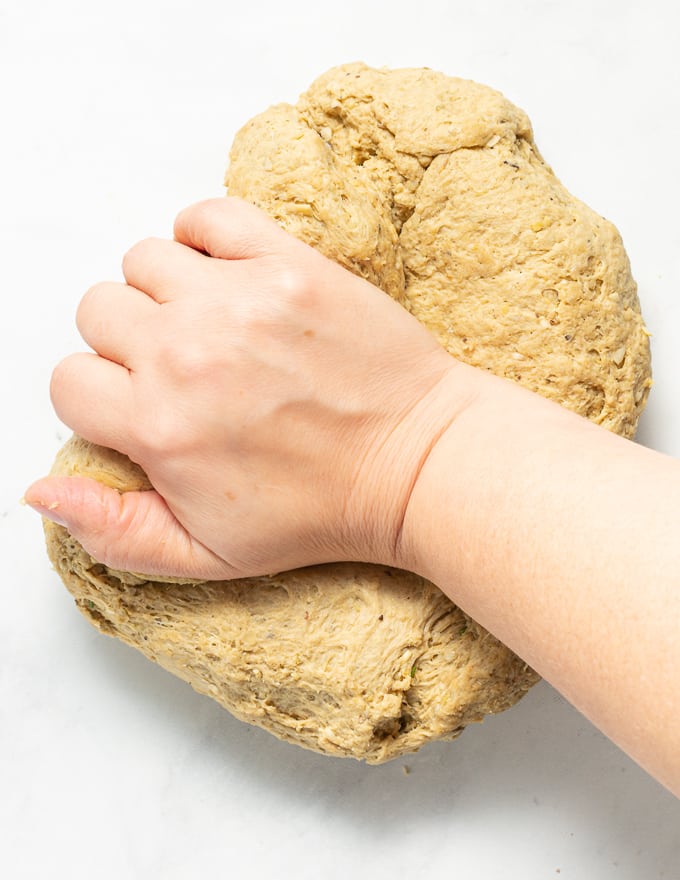 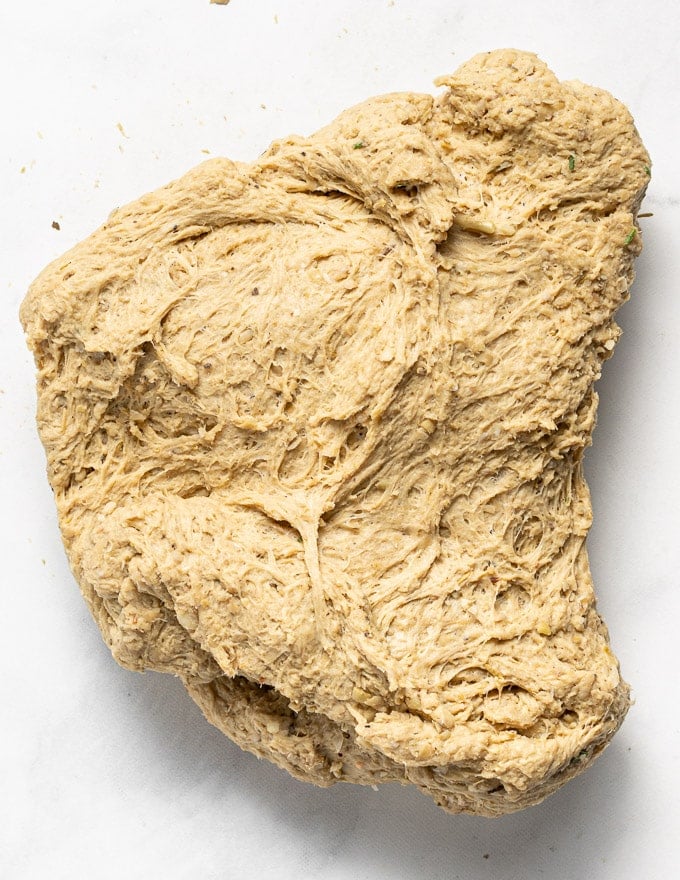 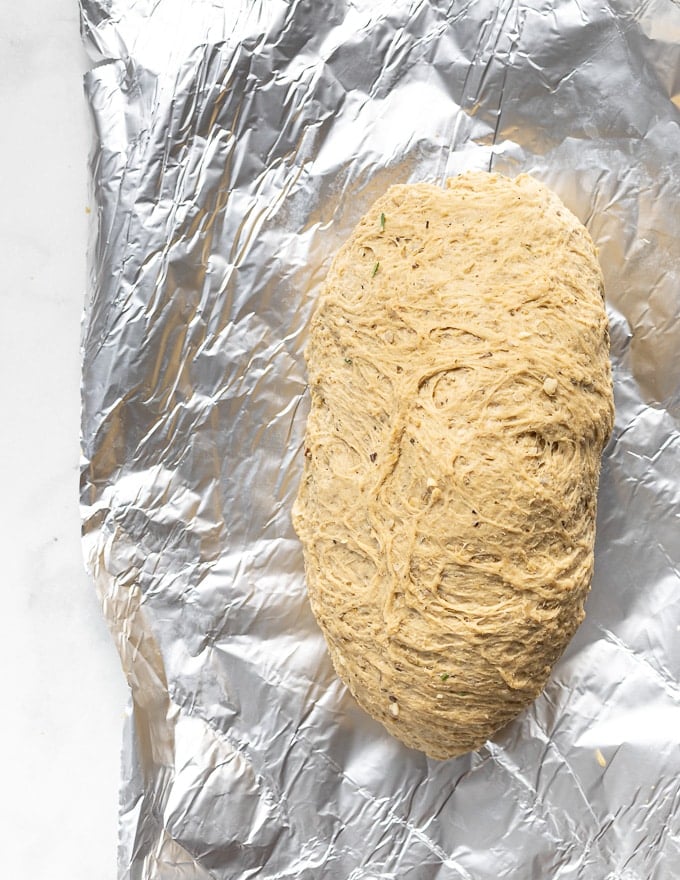 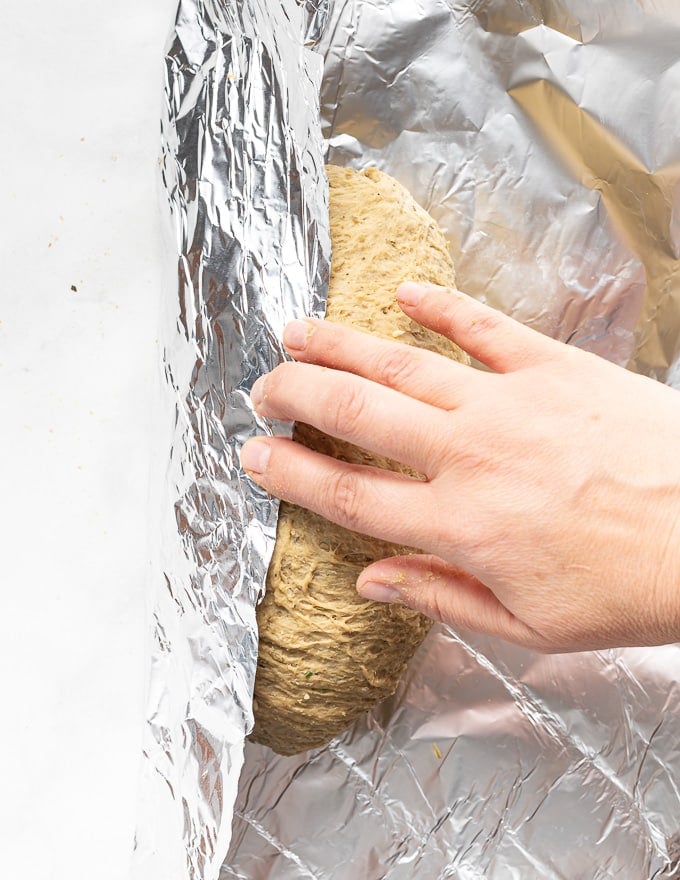 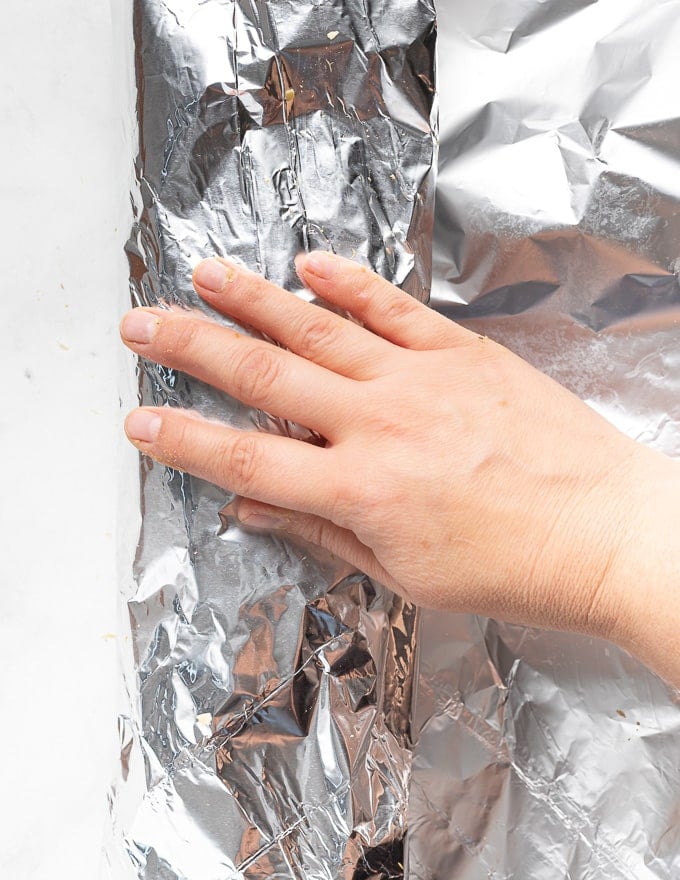 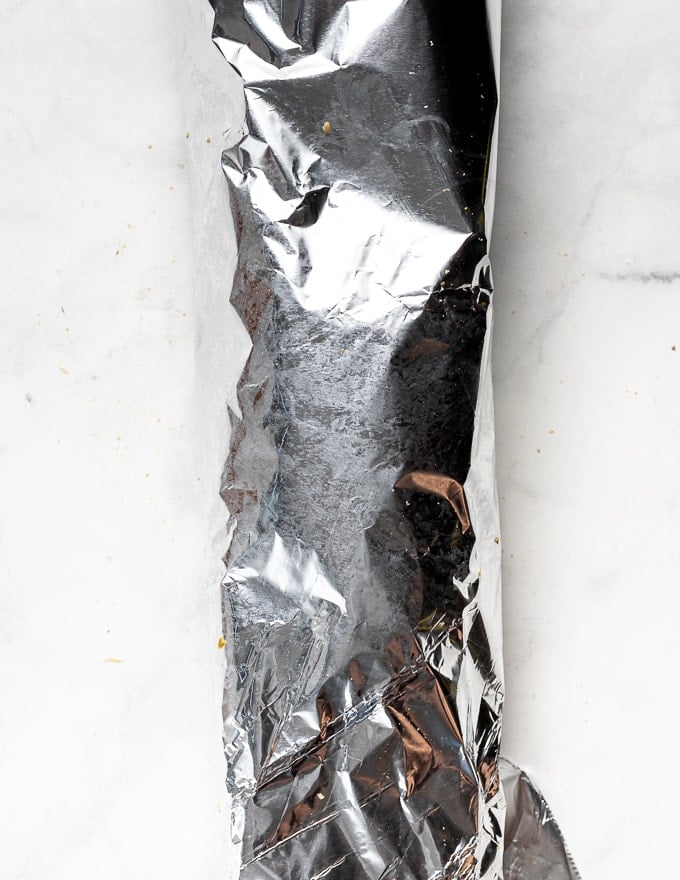 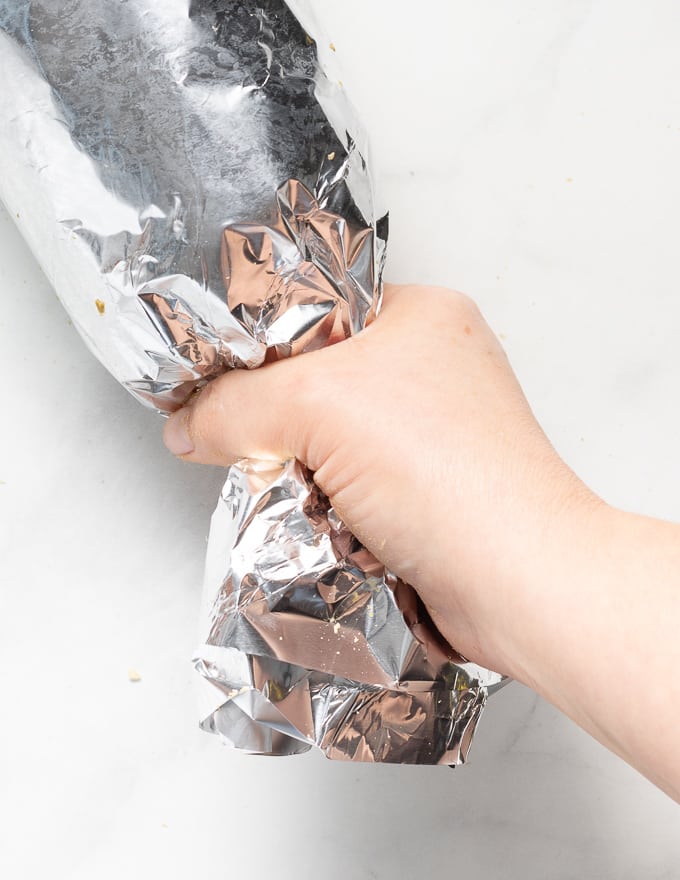 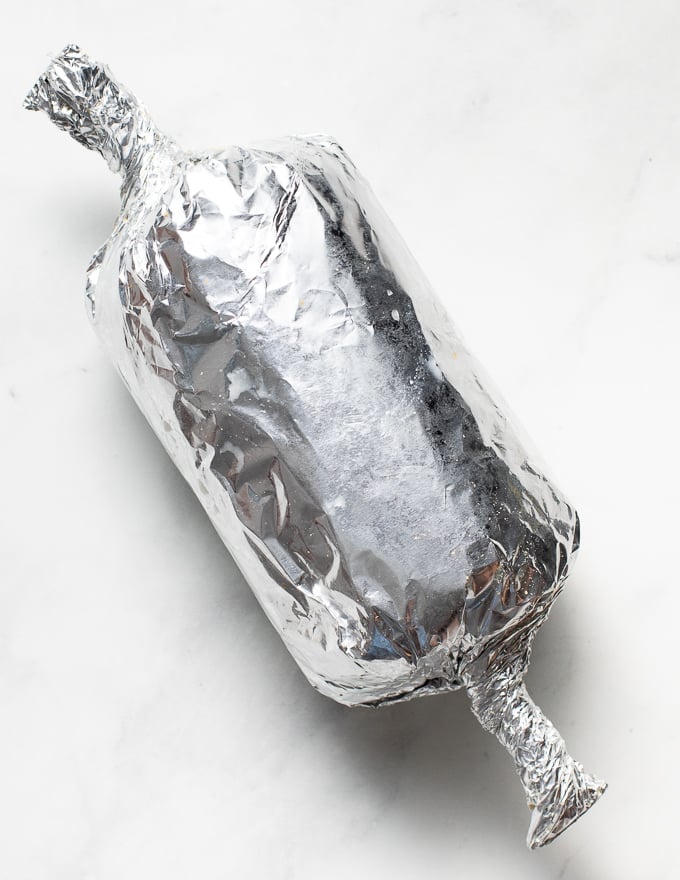 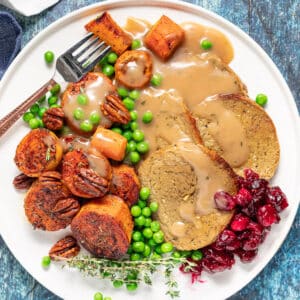 Tried this recipe?Rate it & leave your feedback in the comments section below, or tag @avirtualvegan on Instagram and hashtag it #avirtualvegan
7.4Kshares
Previous Post: « Vegan Scrambled Eggs
Next Post: Vegan Pumpkin Pancakes »