Published: Feb 19, 2016 · Modified: Sep 15, 2020 by A Virtual Vegan · 34 Comments · This post may contain affiliate links · As an Amazon Associate I earn from qualifying purchases · This blog generates income via ads 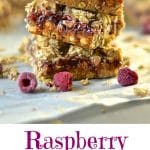 These raspberry walnut squares are incredibly quick & easy to make and with their crumbly, nutty, oaty layers & tangy, lip smacking raspberry jam, they are hard to resist! 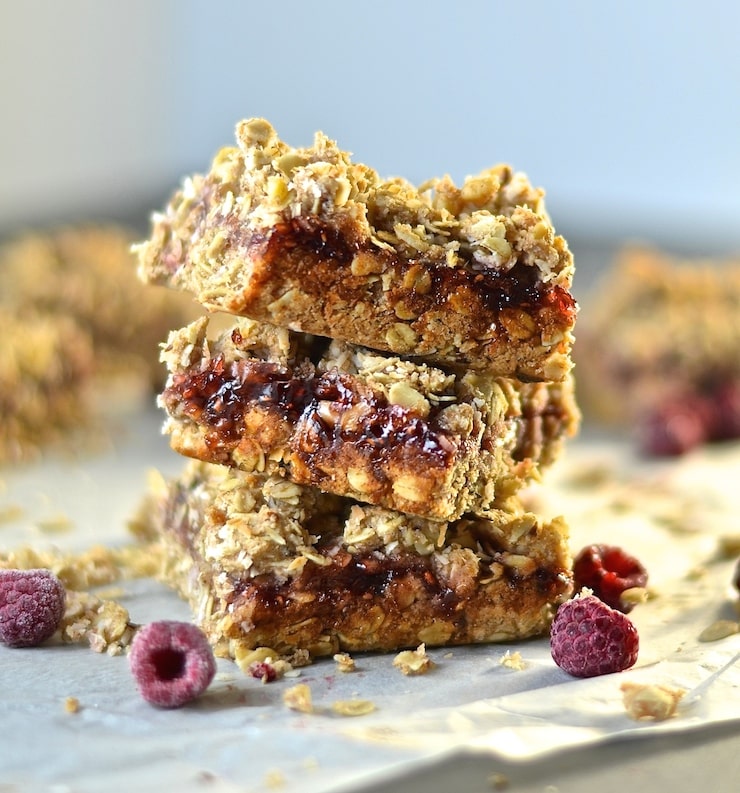 There is a little cafe nearby that we often frequent as they serve great coffee and baked goods, including a few vegan options. My husband's absolute favourite are the raspberry & walnut slices. He loves them.

Trouble is, his visits were starting to get more and more frequent. It was like some kind of crazy addiction. I needed to stop his illicit sneaking around cafes with raspberry & walnut slices and stat.

So I made my own veganized version.

I don't know whether that was a good idea or not because now he's just sneaking around the kitchen trying to steal them before anyone else gets their hands on them and we all end up squabbling over who's had one more than the other or who ate the last one!

My Raspberry Walnut Squares are dairy and egg free which is great as now I can eat them. I am not sure my husband would agree that that's such a good thing as now he has to share.

I had eaten the ones from the cafe in my pre-vegan days so knew exactly what flavours and textures I should be aiming for in my own version. It took three or four attempts but I think they are pretty spot on now and my resident expert agrees.

These Raspberry Walnut Squares are so quick and easy to throw together. The base is just a compacted version of the crumble topping so only one bowl is required. The filling is simply raspberry jam. If you are feeling virtuous you could make them a lot healthier by using raspberry chia jam. You can check out a great recipe for it here. Just remember that if you do use chia jam the finished squares won't be as sweet as they are with regular jam.

If you love oaty, nutty, crumbly and sticky sweet treats then these Raspberry Walnut Squares are your jam! 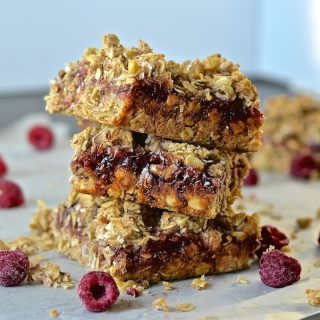 If you don't mind a slightly coconutty flavour you can use unrefined coconut oil . If you prefer no coconut flavour then use refined coconut oil . Both work the same and give great results. Store the squares in an air tight container in the fridge. They will keep well for up to 10 days.

Nutritional information is provided for convenience & as a courtesy only. The data is a computer generated estimate so should be used as a guide only. 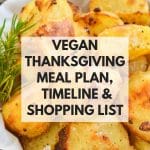 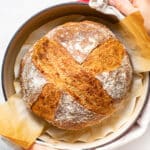 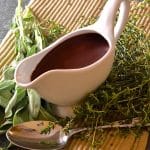 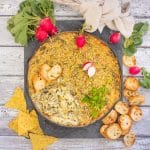 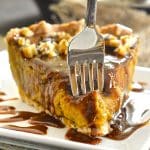 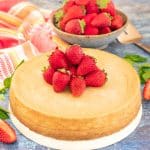 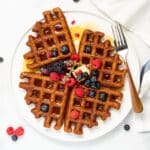 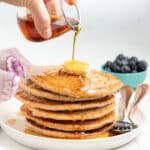