Published: May 16, 2017 · Modified: Apr 14, 2020 by A Virtual Vegan · This post contains affiliate links · As an Amazon Associate I earn from qualifying purchases · 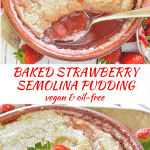 Semolina pudding but not as you know it......Sweet strawberries are baked under sugar encrusted semolina until bubbling & saucy. The pudding becomes almost sponge-like & is so comforting & delicious! 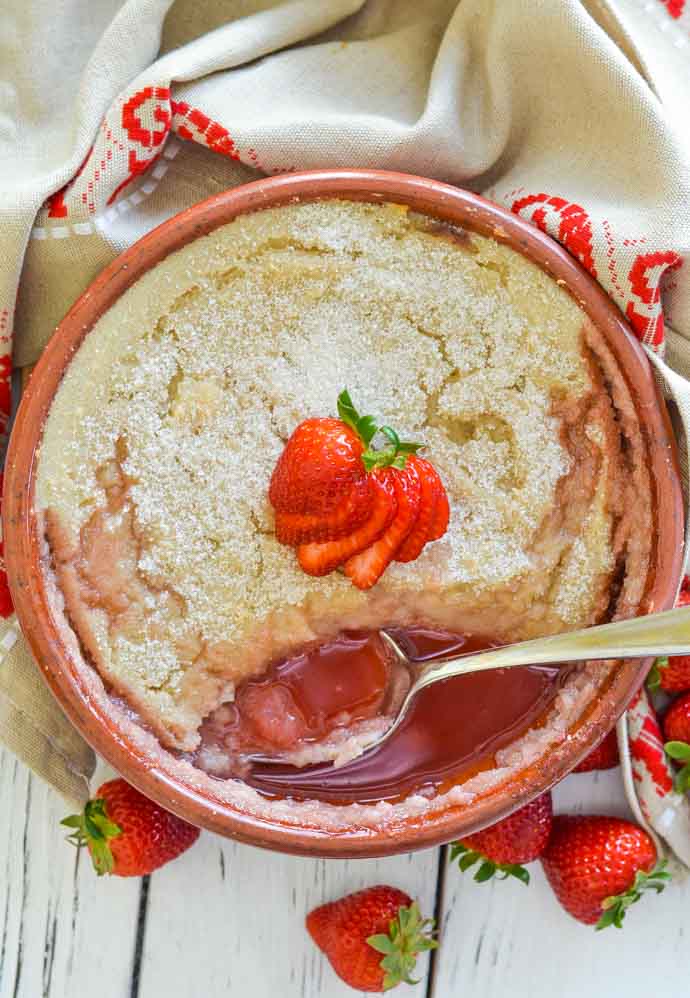 Was Semolina Pudding even a school dinner thing over here in North America? Perhaps it is just something that was served up in English schools back in the day for  dinner. Luckily for me, my Mum always packed my lunches, but that didn't stop me having to experience the awful offerings on the occasions I forgot my lunch or lost it. I have vague memories of  disgusting pink custard,  tapioca pudding and milky, sloppy, gruel like, semolina pudding. There was even a song we used to sing:Ohhh-kay.... So if the very mention of Semolina Pudding brings back traumatic memories of horrific school dinners, please bear with me. This is Semolina Pudding but not as you once knew it...

I'm not doing much to sell this recipe am I?

Does this change your mind?

When I told my husband I had bought a bag of semolina he wasn't impressed and said that he hoped I didn't expect him to eat it. He obviously had those old school day memories too. He soon changed his tune when this got taken out of the oven for the first time!

It is truly irresistible. The strawberries bake up to a soft and saucy perfection and the thick, baked semolina pudding becomes almost sponge-like. It's hard to describe but you will see what I mean when you try it.

SEMOLINA PUDDING BUT NOT AS YOU KNOW IT

It's the baking it in the oven that transforms this Semolina Pudding into something NOT like school dinner semolina pudding at all. It couldn't be more different and is a million, trillion times better. We cant stop making and eating it! The fact it's so easy too makes it even more appealing.

This is the perfect recipe to make when you have some strawberries that are a little past their best. A bit like my Strawberry Baked Oatmeal.

And if you love this recipe, please do check out my cookbook, and subscribe to my email list for a fabulous FREE eCookbook featuring my top 10 recipes. Being on the list means you will be first to see my new recipes and you’ll be kept in the loop on all things new and exciting too! 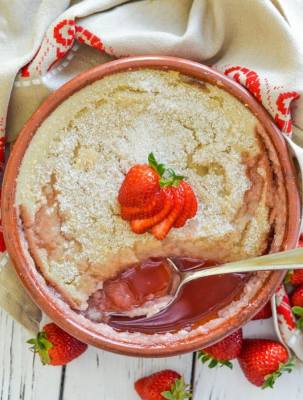 Leftovers reheat well in a microwave or covered in the oven.  It has become clear since publishing this recipe, that semolina is pretty hard to find in the U.S. It is not the same as cream of wheat or Farina. Semolina is yellower and looks a bit like cornmeal. It is made from durum wheat like pasta. Farina or cream of wheat, from my research is different. It comes from a different type of wheat and is whiter and has a lower protein level and doesn't hold it's shape like semolina would. I think farina would technically work but the texture wont be the same. I'm not sure about flavour as I've never tried it. You can buy Semolina from Amazon for a reasonable price. I link to one in the recipe above. I would imagine too that any Italian grocery store would sell it. Bob's Red Mill semolina flour would also work well. It is a brand that is very widely distributed across the U.S and Canada. 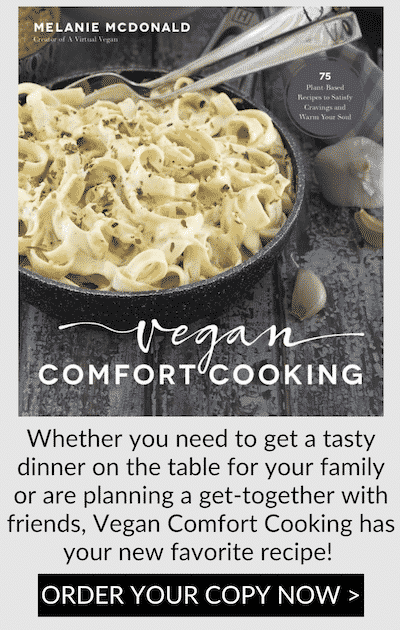 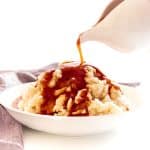 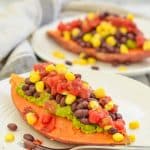 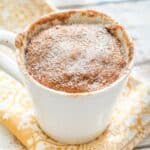 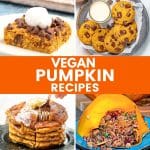 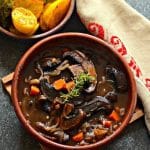 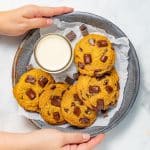 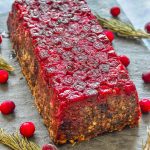 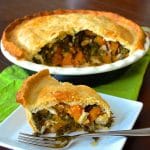